The Story: Grace in Gravity 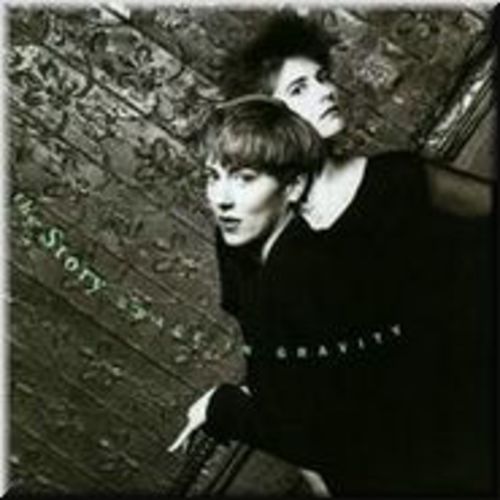 "Grace in Gravity," the title song, is a meditation on a true story of a black ballet dancer who, after a car accident in South Africa, was paralyzed after the ambulance drivers chose to take the dancer's less gravely injured white companion to a better hospital. It's an astonishing story, beautifully crafted here with The Story's usual minimalist grace. That's the case with almost every song on the album.