Respond: A Compilation by Boston Women to Benefit Respond, Inc. 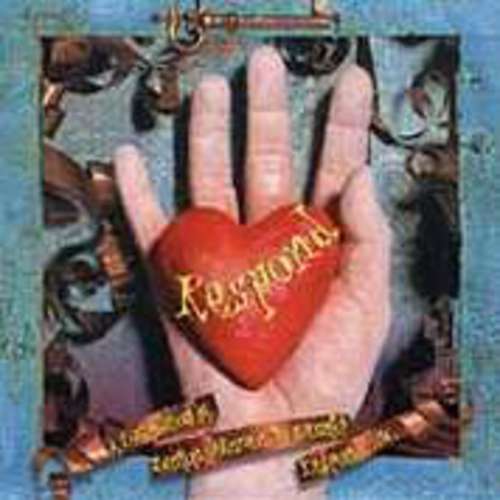 Respond is a compilation to benefit Respond Incorporated, a non-profit organization that has provided confidential, free services for battered women and their children in the Boston area since 1974. Respond Inc. was one of the first programs in the country to offer shelter and assistance to victims of domestic violence.

The Respond compilation was a grassroots effort initiated by Boston-area songwriters. Many local musicians donated their time, performances, and energy to the project. In addition, studio time, mixing, mastering, legal services, graphic design, artwork, photography, publicity, web design, radio sponsorship, and record label support were donated in order to raise as much money for the organization as possible.

Alexis Gewertz Shepard was a gifted, emerging singer-songwriter, and a beautiful, spirited, much-loved woman who died at least 50 years too young. She was 28 when her bicycle and a truck collided in Cambridge early last spring.

Jennifer's song "Veering from the Wave" is included here, as it was recorded for the album by the same name.
Jennifer was an executive producer for the second Respond Compilation album which came out in 2001, featuring, among others: Dolly Parton, Joan Baez, Sleater-Kinney, Aimee Mann, Jonatha Brooke, Indigo Girls